After securing Class A state titles in two spring sports, the accolades for Polson High School’s coaches continue to roll in.

Hanson guided Polson to a 23-1-1 record and an undefeated run through the state tournament in Butte en route to the program’s first state title since 2012 and record eighth overall.

Hislop was enshrined in the Montana Coaches Association Hall of Fame in 2017.

On Monday the MCA announced Terry Souhrada of Polson is the Class A Assistant Coach of the Year.

Souhrada has coached basketball, cross country and track for more than 20 years.

All three coaches will be honored at the 2021 MCA awards ceremony July 29 at CMR High School in Great Falls. 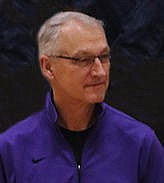 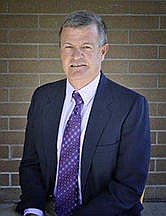